Skip to content
Home » Blog » Can you win the Sevens Rhythm and Clapping Game?

I love learning just about anything. I love playing games as well. When we can combine these two, I am in heaven. When we play games, our brains release a huge amount of endorphins and make us happy. The fact that we can mix learning and fun is the best of both worlds. Today we will play the Sevens Rhythm and Clapping Game!

The rules are simple: clap along with me and see if you can keep up. Seems simple enough right? The tricky part is that after every round, we increase the speed of game until it gets super fast. In music, the speed that we play, sing or clap is called the Tempo.

Tempo is simply the speed at which music is played. If we play or sing slowly, we say it has a slow tempo. Conversely, if we sign or play quickly, we say the song has a fast tempo. In traditional music notation, Italian words are used to describe tempo.

Music for Every Day

Music should be a part of every child’s daily routine. The question sometimes arises as to how much practice is enough? Although there is no specific amount, ideally you want to include a little bit of each musical activity to keep music time fun and interesting.

For instance, start off with a singalong. After that, a musical game or two such as the one we are doing today, the sevens rhythm and clapping game. After that, focus on the concept for the day and then end the session with a goodbye song. This format endures that each session builds on the previous sessions. 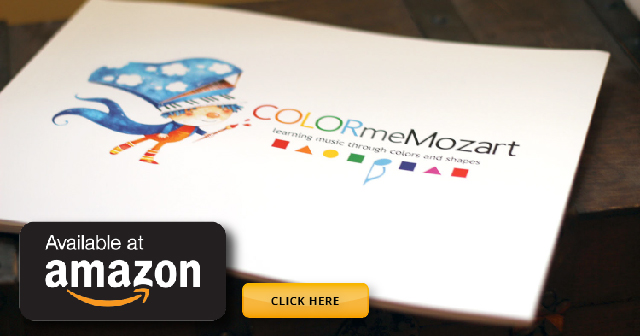